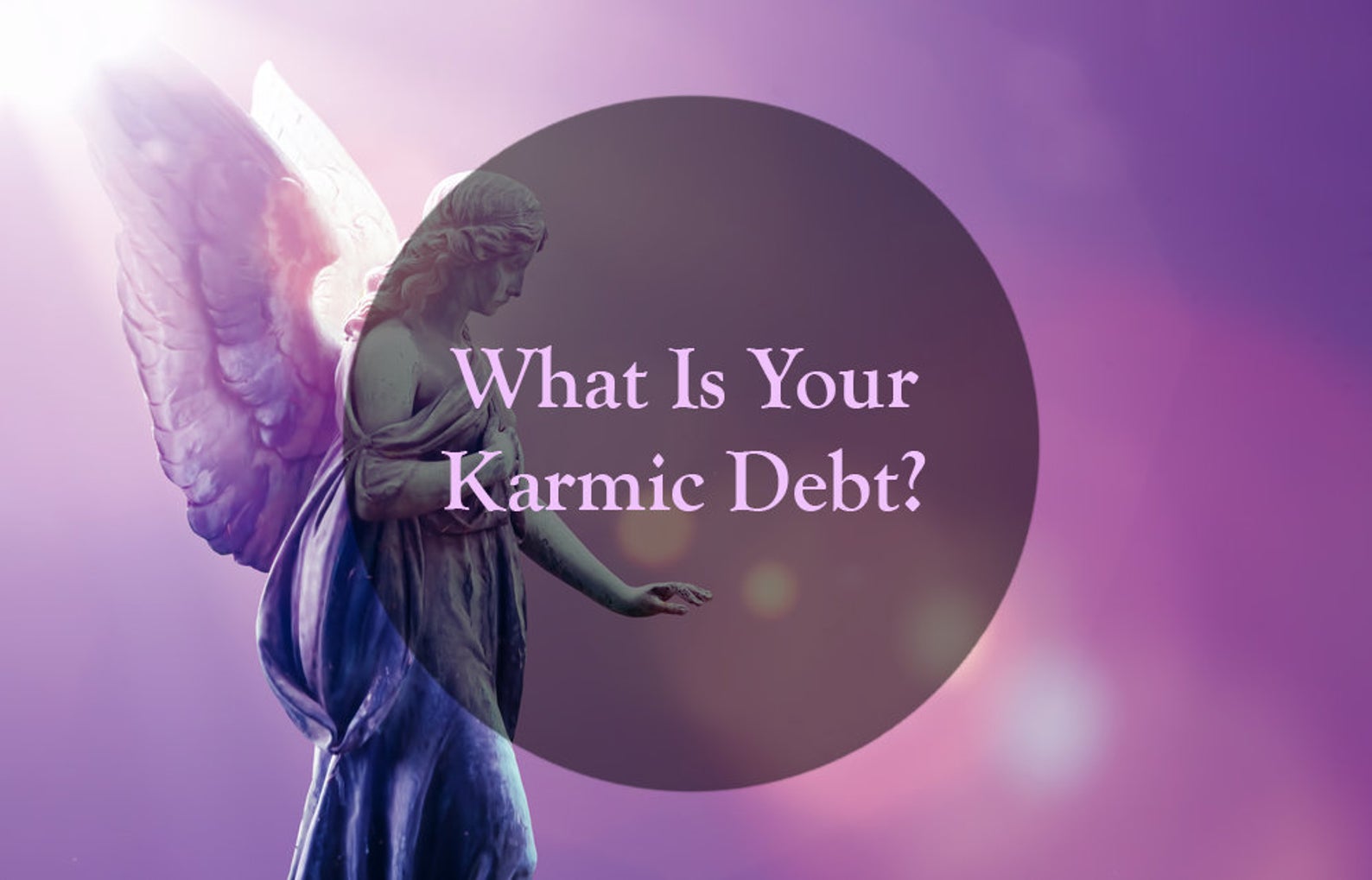 No Comments on How to Discern Karmic Debt LevelsPosted in Psychic Tips By KaptainMoneyPosted on November 21, 2019

Karmic debts are the fascinating cyclical process of interrupting and balancing positive and negative energies. The levels of karmic debt involve people exerting their will on other people’s souls.

Being able to notice degrees of karmic debt owed enables us to work on them and deal with them. The more attention you focus on karmic debt, the better awareness and responsibility you will have. If you never focus on your karmic debts, you won’t get very far. So, it’s important to discern what type of karmic debt you’ve incurred with another person from interrupting or balancing their energy.

The karma hierarchy also suggests that each person needs to focus on his or her own journey, rather than judging other people’s journeys. To evolve into a wise soul, each of us must incur and pay back karmic debt at multiple levels.

Human beings are composed of the same energies as the Source. But the presence of human characteristics such as limited vision and ego means we don’t have the right to pass judgments on others. The journey a soul chooses to travel in this lifetime is a sacred contract among that soul, his or her spirit guides, and the Source.

This list of the seven levels of karmic debt can be used to help you sort out the significant debts from the less important ones. It’s okay to temporarily shift your focus off the minor ones if you feel compelled to work on the more major ones. But remember that none of them will go away by themselves.

This type of debt may seem minor, but it has a crucial function. Level 1 karmic debts can remind us of the history or the bonds we have with other people. And they remind us of our more significant debts from past lives, which brings lessons that were learned in those lifetimes back to our consciousness.

These debts are simple and can often be balanced fairly quickly: “If I do something, I’ll get something back.” For children, debts at this level may be: “You hit me, so I’m going to hit you.” For adults, they may be a bit more sophisticated: “You bought me a drink, so I’ll compliment your home.”

This type of debt involves broken trust. Virtually everybody has experienced this at one time or another. Karmic debts are somewhat subjective by nature, so it’s a judgment call regarding what’s important to the people involved. If somebody breaks your trust at this level, they’ll probably fall to a lower position in your circle of acceptance.

This type of debt involves our connections to other people, pets, and material possessions.

People are capable of forming intense emotional attachments. Deep attachments to material possessions are usually the result of profound identification with the item, or because the item had significant meaning or impact in their life. If that item is broken or stolen, or its “rightness” with the owner is somehow corrupted, then the abuser or thief incurs a Level 3 karmic debt with the item’s owner.

Theft, stealing a concept for a song or a book, and being obviously snubbed by somebody you’d hoped to bond with can all create this degree of debt.

This type of karmic debt involves removing personal power. For example, if somebody burns down your home, they’ve taken away your power to have a home. If one partner takes the kids away during a divorce, they’re taking away their partner’s power of being a parent. Level 4 karmic debt can be created in court cases when an inappropriate award or judgment is made in favor of somebody who doesn’t deserve it.

This type of karmic debt relates to self-expression. Karmic debt is incurred at this level if somebody’s freedom of self-expression is somehow taken from them. Murder, destroying someone else’s career, and causing financial ruin all fit into this level.

Training a person in a career and ensuring they succeed is capable of repaying Level 5 karmic debt. Saving somebody’s life can also pay this type of karmic debt, especially if the person doing the saving has previously killed other people, for example during wartime military service.

This type of karmic debt involves more personal interconnections and is more focused on other people. This level of karmic debt relates to slander and libel that ruins somebody’s reputation, and physical freedom such as the imprisonment of an innocent person, jailing for political reasons, slavery, and causing death in war. Individually paying off this type of debt is virtually impossible.

This type of karmic debt affects a person’s ability to connect with the universe. If their personal knowledge is harmed, their decisions tend to harm others. Level 7 karmic debts can be made by spiritual conmen or women, leaders who somehow suppress their followers, and false prophets who spread serious misinformation. So-called spiritually-driven individuals who believe it’s their mission to convert, proselytize, and coerce other people into accepting their beliefs risk of incurring this highest degree of karmic debt.

Higher levels of karmic debt usually take longer to balance. It may even take more than one lifetime. When you look at your life, can you identify the people and actions you feel most compelled to interact with? There is probably karmic debt involved there.

The physical plane is all about cause and effect, actions and reactions. What you learn about karmic debts and balancing energy will move you forward on your journey of spiritual transformation into a wise soul.

How to Discern Karmic Debt Levels