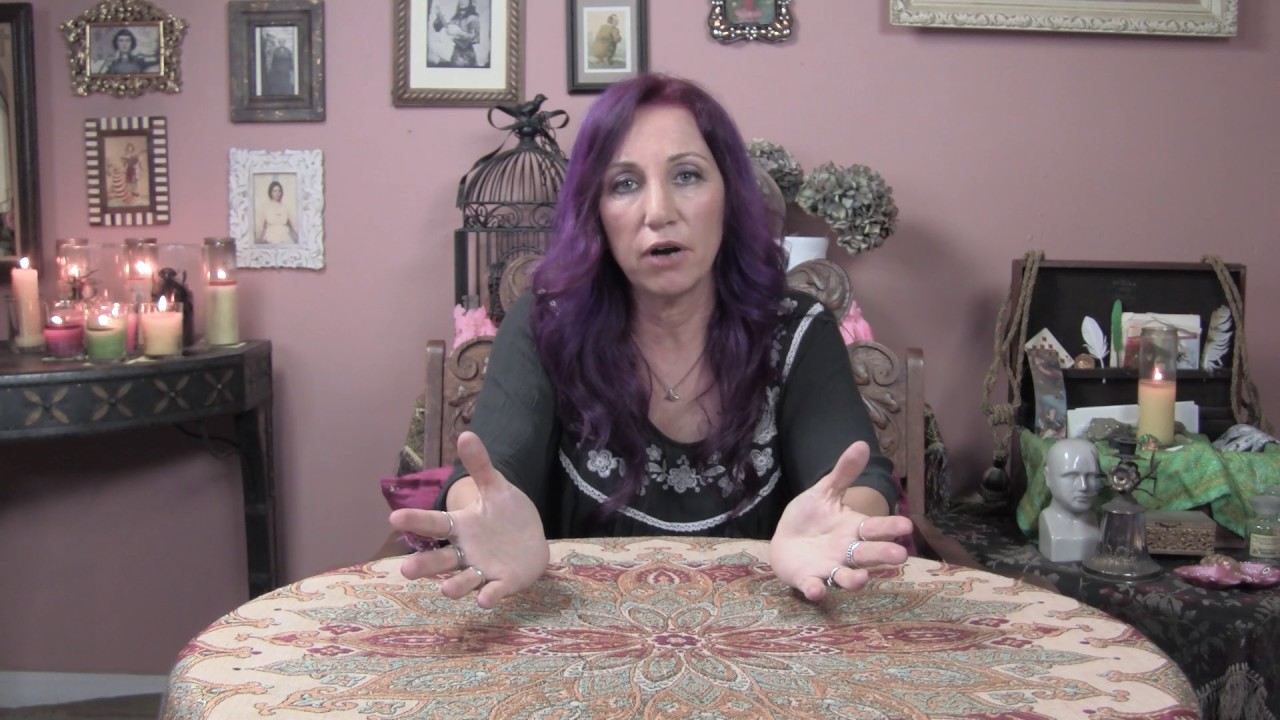 No Comments on Are psychics unethical at times?Posted in Career Forecasts Psychics By KaptainMoneyPosted on July 3, 2019

Question: can psychics tune in into people’s minds without permission? And if so, how can I shut them out?

Answer: The answer is obviously yes. He can read someone’s mind without permission just as a psychologist can identify a psychopath after laying one look on him. However, if the psychic is well-behaved, he’ll ask for permission.

When I first noticed my abilities, I used to read everyone around me. I couldn’t help it at first but I found a way around it when someone kind of confronted me about it. I picked up his reading during a Criss Angel shoot; during the long drive towards Amargosa hotel. Unfortunately, instead of keeping quiet about it, I started talking about the fight he had with his girlfriend. He looked at me in a way that suggested I was violating his privacy. So, I had to dial it down.

There was also a time when someone walked out on me when I told her that her deceased husband wanted to apologize for being an abusive person. It was there and then that I realized I had to ask for permission before tuning in into someone. Furthermore, I also realized that I can’t just read anyone and listen to their issues because I can’t handle my own.

Anyway, I can clearly say that psychics are not mind readers, but they can sense your emotions, whether you are happy, sad or even bluffing at poker. And there is a way you can shut them out. You can ask your spirit guide to stop talking to anyone without your permission. You can use psychic self defense techniques and shield your energy from others. Generally, most psychics don’t want to read you intentionally of course. But if your antenna is wide open and they are not that ethical, they will definitely read you.

Are psychics unethical at times?